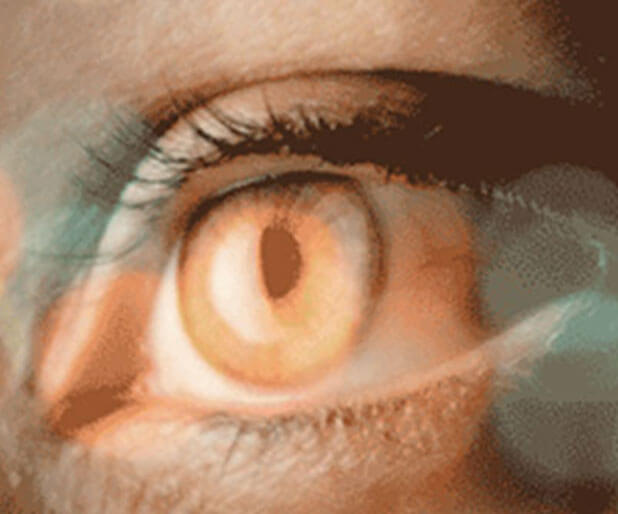 What is astigmatism and why is it so hard to spell?

To answer the first part, picture a basketball. Are you picturing it? Good. That’s the shape of a normal cornea.

If you’ve got astigmatism, your cornea is shaped more like a football. It’s a fetching look, to be sure, but it means that light bends unevenly as it enters the eye, causing blurriness. Basically, the more like a football your eye looks, the worse your vision is likely to be.

Almost everybody has astigmatism to one degree or another, though most don’t require treatment. As for why it’s so hard to spell? We don’t know, but we’re guessing that astigmatism got its name during the great vowel shortage of 1878.

How can LASIK help?

You’re probably thinking, “Great, I’ve got a football instead of an eyeball, no amount of laser eye surgery can fix that.”

And you’re right! If you’ve got an actual football instead of an eyeball, you’ve got bigger problems than blurry vision. If, however, you’ve got an eyeball that’s merely shaped like a football, chances are good that LASIK can help.

LASIK works by using a highly focused laser to reshape the cornea. This allows the light entering the eye to do so without being distorted, improving your vision. Anesthetic eye drops are provided before the procedure to help manage pain, and for most patients the whole thing takes less than 10 minutes per eye. In a study, more than 93% of people with mild or moderate nearsightedness and astigmatism who underwent LASIK saw 20/20 or better six months after the procedure.

Am I a candidate?

Although many patients with astigmatism in a clinical trial saw 20/20 or better six months after the procedure, your results with LASIK may vary. Some complications cited by the FDA include dry eyes; halos, glare and other visual disturbances; over-corrections and under-corrections. 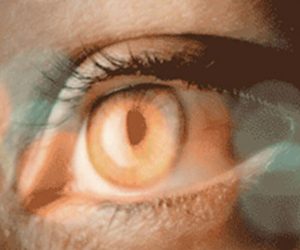 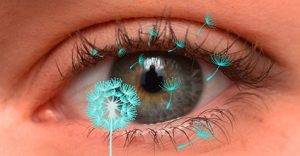 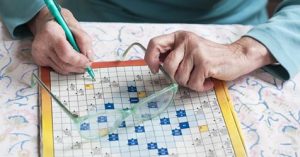