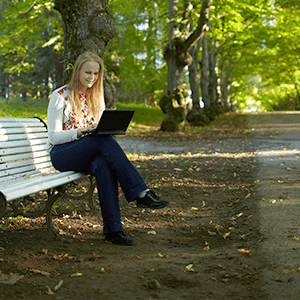 Of the different types of laser vision correction techniques, traditional LASIK is the most commonly performed. In a very straight-forward procedure, a blade creates a flap on the surface of the eye. A laser then reshapes the cornea, altering the way it focuses light to the retina, thus improving vision errors such as myopia, hyperopia, and astigmatism. The downside to traditional LASIK are the risks associated with the blade (microkeratome) used to create the flap. The majority of complications with LASIK stem from the use of this blade. This blade also limits the surgeon’s choices in the design of the flap.

While LASIK is the most common, there are many other  laser vision correction techniques.